Human-induced climate change has become a reality in the Arctic. Findings of such international research projects as the Arctic Climate Impact Assessment, ACIA [Arctic Council, November 2004] and the International Governmental Panel on Climate Change, IPCC confirm that the Arctic ecosystems and human societies face immense challenges in the nearby future.

At the same time around the Circumpolar North, people living in small communities have argued for a number of years that there is an urgent need to study traditional economies and knowledge systems, to appreciate their character and complexity, and to preserve them. Any effort aimed at understanding ecosystems and the place of local human communities within such systems would necessarily depend upon the application of social science (and even humanistic) methods. The traditional knowledge developed within local communities, is grounded in the close interaction between people and their local ecosystems over periods of hundreds, or even thousands, of years. It normally reflects subtle strategies for maintaining social cohesion and for making wise use of renewable natural resources in ways that are inherently sustainable.

The diversity of knowledge embedded in local traditional knowledge is reflected in local languages and language usage, and this requires ecologists and social scientists to reach out to linguistics in order to better appreciate the cognitive map of traditional knowledge, which exists within a largely oral context. In the United States, the National Science Foundation explicitly endorsed and recognized the value of the traditional knowledge in 1999. Traditional knowledge is of scientific interest as a (largely unexplored) example of knowledge acquisition and transmission, a medium of social cohesion, and a set of human strategies for coping with social and natural environments. Traditional, local knowledge is a hidden, but important, constituent of a culture, which is important to the maintenance of social and personal identity. It contributes to the preservation of the basic social fabric in a period of rapid and de-stabilizing change. It adds to the richness and diversity of experience no less than other cultural components such as art, literature or music. Like these other components, it deserves to be available to the public, but unlike the others, it is very difficult to display. It normally reflects subtle strategies for maintaining social cohesion and for making wise use of renewable natural resources in ways that are inherently sustainable. It also provides insights into ways of coping with social and natural environments. Although the strategies and insights of traditional knowledge may become in various ways obsolete when the matrix surrounding human life undergoes rapid and drastic change, they may in many other cases be of help in understanding and adjusting to change and novelty.

Winner of the prestigious Worldwide Fund for Nature 2002 ‘Panda Prize’ for best national ecological project, SnowChange was started in late 2000 to document and work with local and Indigenous communities of the Northern regions.

Snowchange is an organisation unlike any other in Finland or in the Circumpolar North – We are Finns devoted to the advancement of our traditions and culture. We hold the traditional knowledge, stories, handicrafts, fishing and hunting and other elements of our forest culture sacred.

Snowchange Cooperative is also a network of local and Indigenous cultures around the world – our partners include the Saami, Chukchi, Yukaghir, Inuit, Inuvialuit, Inupiaq, Gwitchin, Icelandic, Tahltan, Maori, Indigenous Australian and many other local and Indigenous peoples and communities. Members of these Nations form the international Steering Committee of Snowchange.

In the past 16 years Snowchange has developed into a major force in international climate and indigenous policy and research.

The aim of the Snowchange proposal is to conduct community-based research trips in the two marginalized rural environments of the Russian North:

Snowchange is involved with the international habitat-protection programme ECORA in Niznikolumskaya region of Yakutia. Two years of community-based monitoring and fieldwork has been carried out in cooperation with the Institute of the Small-Numbered Peoples of Yakutia and the NorthernForumAcademy. The materials include extensive mapping of the traditional lands of the Nutendli and Turvaurgin tribal obschina Indigenous communities, data on rapidly advancing climate and ecological changes, including melting of the permafrost in selected areas, and providing the ECORA project with assistance in various components of the framework, including but not limited to traditional livelihoods, conflict management and co-management development, building civil society and small-businesses, education.

Both Yakutia and Karelia are feeling the real impacts of advancing climate change, for example in Niznikolumskaya region of Yakutia the previously continuous permafrost is melting, causing impacts such as disappearing lakes, damage to communities, wildlife and ecosystems as well as traditional way of nomadic life. Both regions have traditional rural subsistence communities that possess vast traditional knowledge about the surrounding ecosystems, but are totally marginalized at the moment. At first the researcher (Tero Mustonen) will visit the communities in the target regions to follow-up on the first round of community-based monitoring of climate impacts and documentation of traditional knowledge that was carried out by the Snowchange project 2003-2006. Maps and scientific baselines will be developed prior to the visits that will be then confirmed by the local participants to the Snowchange project. The local participants are mostly Indigenous informants from Karelian, Chukchi, Even, Evenk and Yukagir backgrounds. After the community visits in 2007 delegations from the four affected communities will be sponsored to visit Finland, to visit scientists, schools, educational institutions such as polytechnics and universities and reindeer herding communities to express their views on rapidly advancing climate and ecological changes and to share the traditional cultures of their respective Nations. This visit to Finland will be documented with High-Definition Video Cameras and will be produced into film to increase the dramatic climate impact observations and their dissemination. Part of the visit will be devoted to raise support and awareness for the nomadic schools of Yakutia, more specifically the Nutendli Nomadic School [Link http://www.snowchange.org/snowchange/content/view/43/1/]

Direct support for this new style of nomadic education will support the local cultures to regain their languages and traditional ways of life at the forefront of advancing climate change. From the local perspective this is a priority as adaptation and mitigation of climate impacts is already felt in the remote Northern parts of Russia. Following this visit, to be covered from other sources, the next Snowchange Conference will be held in Yakutia, to complete this cross-cutting and multi-disciplinary assessment of traditional knowledge and climate change impacts in the communities, in September 2007. Snowchange has organised large International gatherings devoted to the dissemination, exchange of ideas and best practices of this Arctic work. Last one was held in 2005 in Anchorage, Alaska. The final report of this conference is available here

In short the aims of the Snowchange Proposal were: 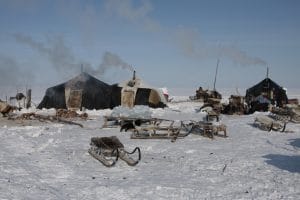 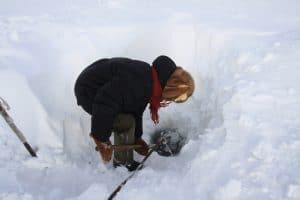 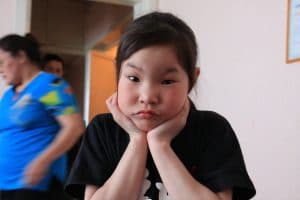 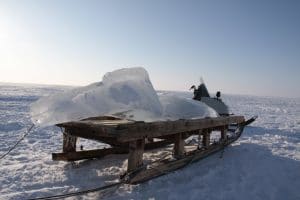 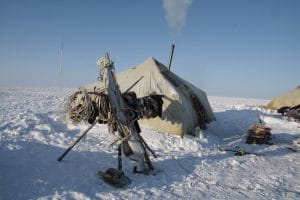 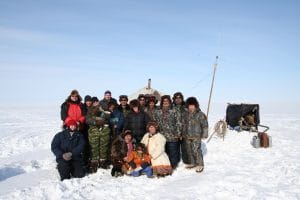 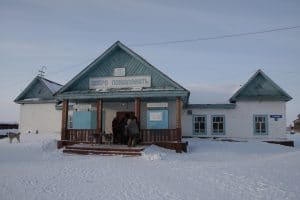 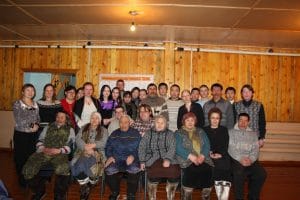 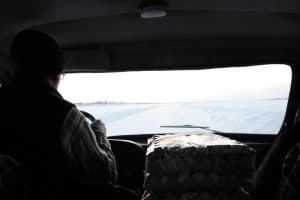 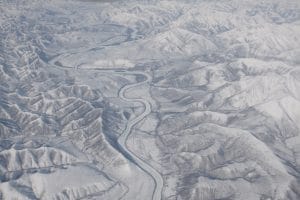 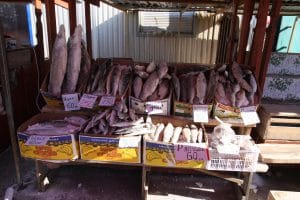 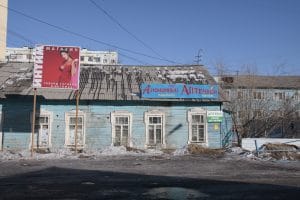 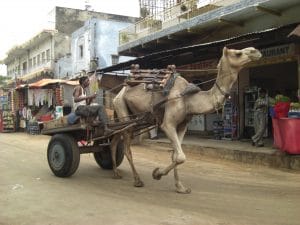 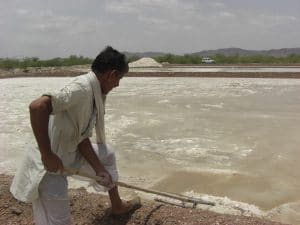 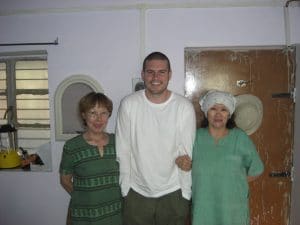 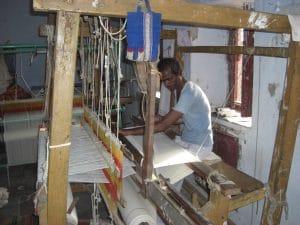