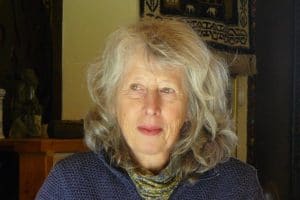 A primary school teacher, Caroline taught in the private sector before becoming a freelance cook and soft-furnisher. During this time she was also a supply teacher in Cumbria and Dumfriesshire where her interest in rural affairs developed. She is currently running an English programme for bi-lingual French children.

Caroline was formerly a board member with Voluntary Action Cumbria and was on the Advisory Committee of the Arkleton Institute in Aberdeen. 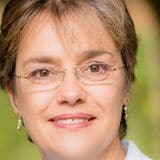 Nicola is visiting faculty at the University of Reading, Henley Business School where she teaches, grades and supervises MBA and MSc students in reputation and responsibility, coaching and behavioural change and strategy. Nicola also runs her own company focusing on research and executive training in the field of sustainable development and stakeholder engagement. Previously she worked at Chief Executive level for 15 years in the not-for-profit sector, business and public sectors.

Nicola’s major academic interests are in corporate responsibility, reputation, ethics and values, social capital and corporate governance. Nicola gained her PhD from Reading University and an MBA from Henley Management College and has other Post Graduate qualifications in research methodology, law and consultancy. Her PhD thesis is entitled: “Giving community stakeholders a voice in Stakeholder Theory: Corporate responsibility interventions in rural India”. 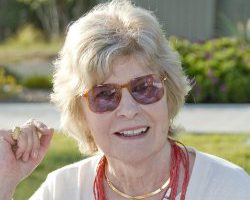 Kay Killingsworth was Secretary to the Trustees from 1984 to 1993, when she became Honorary Vice-President, a non-Trustee position.

Kay retired from the Food and Agriculture Organization in 2002, after 33 years during which she held various positions, including that of Secretary-General of the 1996 World Food Summit, and finally as Assistant Director-General and Special Advisor on World Food Summit Follow-up. 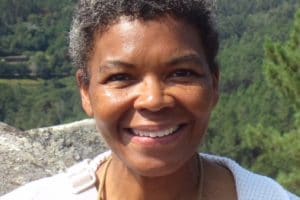 Audrey Roy currently works for Natural England, occupying various roles since 2014.  Prior to this she worked within Defra as part of the Rural Communities Policy Unit, and contributing to the Lord Cameron Rural Proofing Report. She first came into contact with the Trust, attending a seminar in Scotland and has been a Trustee since 2015.

She lives in Worcestershire, originally qualified as a Town Planner, and has worked for NE predecessor bodies such as the Countryside Commission, The Countryside Agency and Arts Council England.

Alongside the Arkleton Trust, she had previously held a trusteeship of the Rural Media Company, based in Herefordshire.

She enjoys walking, reading, cinema and photography and is a keen supporter of rural communities and their development. 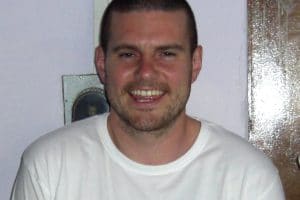 Chris has been an Arkleton Trustee since 2010. He was first involved with the Trust in 2007 as a John Higgs Awardee. Since then he has undertaken research for the Trust following the Chuckchee – Barefoot project. He is currently employed  by Newcastle University  as the OPAL Community Scientist. 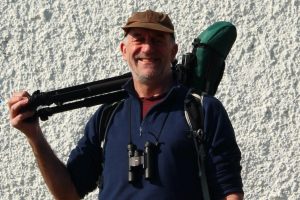 Steve is a natural resource manager and explorer with a fascination for the natural world. He has travelled and worked all over the world including longer periods living in Alaska and Tanzania. Brought up exploring the rivers and marshes of the Norfolk Broads in England, Steve moved to Plymouth to do a degree where he spent much of his time exploring the moors and the sea, including qualifying as a diver. Since then he has been based mainly in North Wales (where he also did an MSc in Forestry) with shorter periods working in Scotland, the north of England and a number of years overseas.

His work has always focused on people and the natural world and he has worked in practical conservation and contracting, nature reserve warden, forester, lecturer (including running an MSc module for Oxford Uni for a number of years and supporting a degree course development in Stellenbosch), trainer and development worker (overseas).

Over the last 20 years he has been running the company he established (www.r4c.org.uk) specialising in community and stakeholder engagement. Within the company as well as his obvious subject area, Steve tends to lead on major organisational reviews, innovative participatory engagement and often works as a critical friend to senior personnel.

More recently Steve has been spending time running a smallholding and eco-venue; founding and developing a member owned national co-operative for wilder camping in the UK (www.nearlywildcamping.org) ; and most recently developing Nearly Wild Exploration (www.nearlywild.org) , an ethical company specialising in helping people re-connect with nature.

In his spare time Steve does many outdoor pursuits (including mountain biking, climbing, canoeing, caving, surfing, sailing, and many others) in search of natural world experiences and is a keen artist (specialising in his own style of pen and ink watercolour). For Steve outdoor pursuits are a means of travel, as well as providing some fun, adrenalin and time out to clear the head! 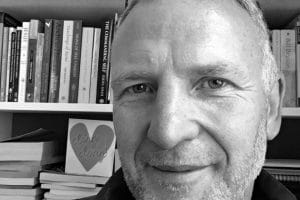 I am an independent aid consultant who has spent over 25 years working with international teams to help poor rural and urban people improve the food security, livelihoods and resilience of their communities including during crises. My field experience comes from time spent in over 10 countries in South and Southeast Asia, and 20 countries of Sub-Saharan Africa. My personal experience is that even in the face of incredible challenges, life goes on. Personal dignity and self-respect come from enabling disadvantaged people to take the next step. A timeline of some examples of my work includes: