Our case studies detail a selection of awards that have been granted and the Arkleton Trust involvement in each. 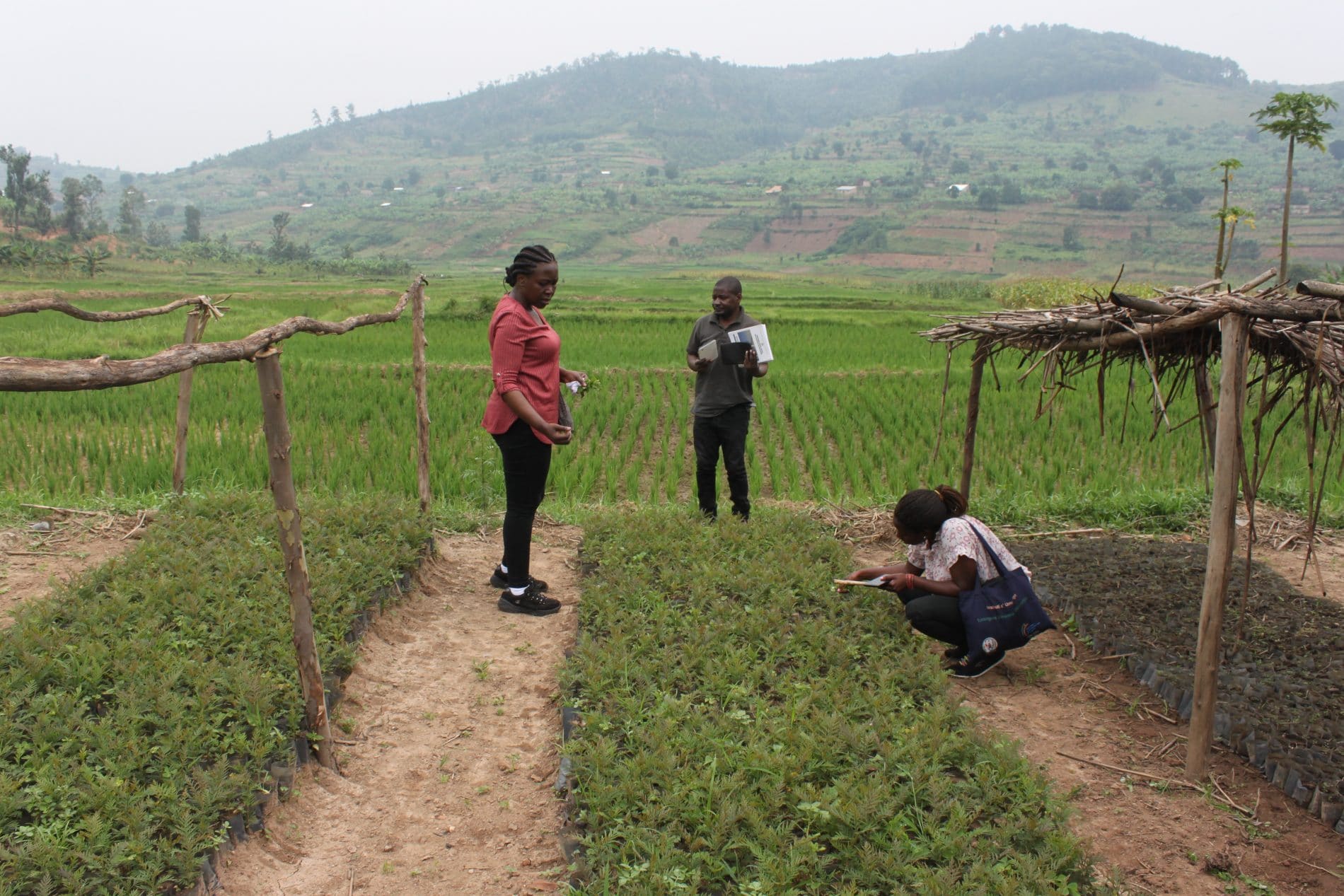 Permaculture has huge potential to be of great benefit to the small scale subsistence farmers. 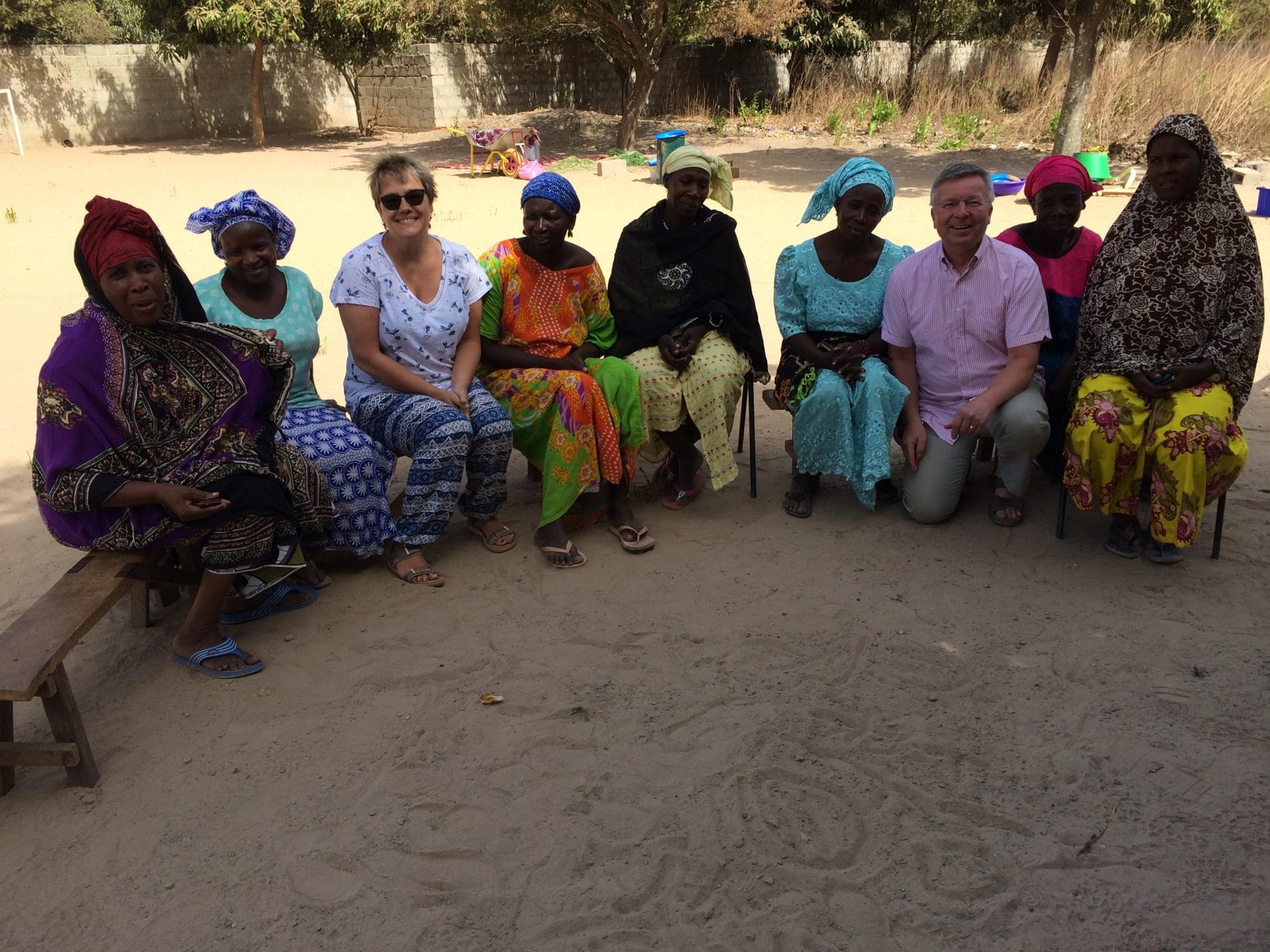 Rural Business Development in the Gambia

A large, and growing number of young people in The Gambia are enthusiastic to develop their own income-generating micro businesses. However, nearly all have little relevant education or experience or ability to achieve it. 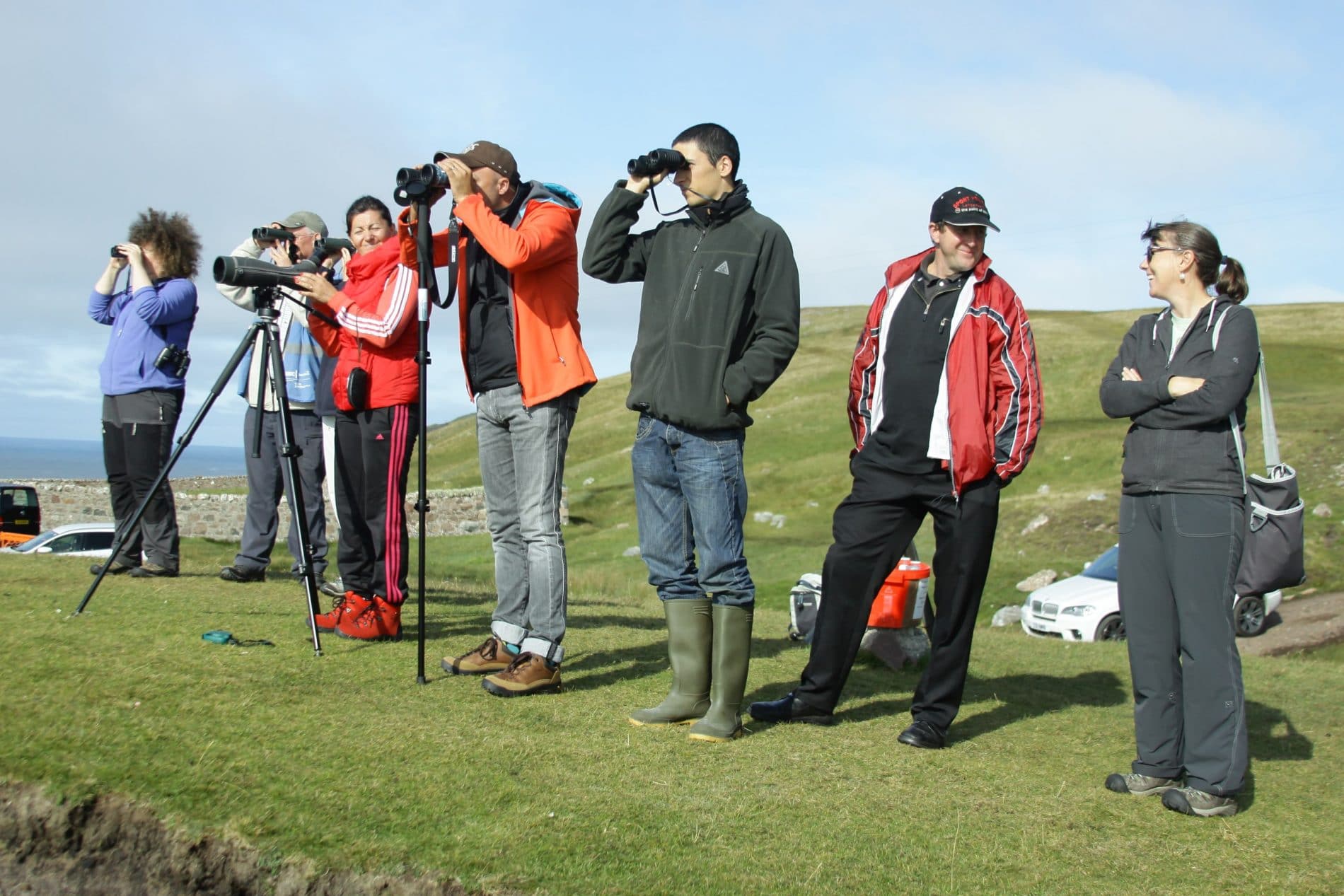 Remote rural communities in the West are faced with an ever increasing cost of living due to their dependence on goods and services that are produced elsewhere and have to be transported long distances. 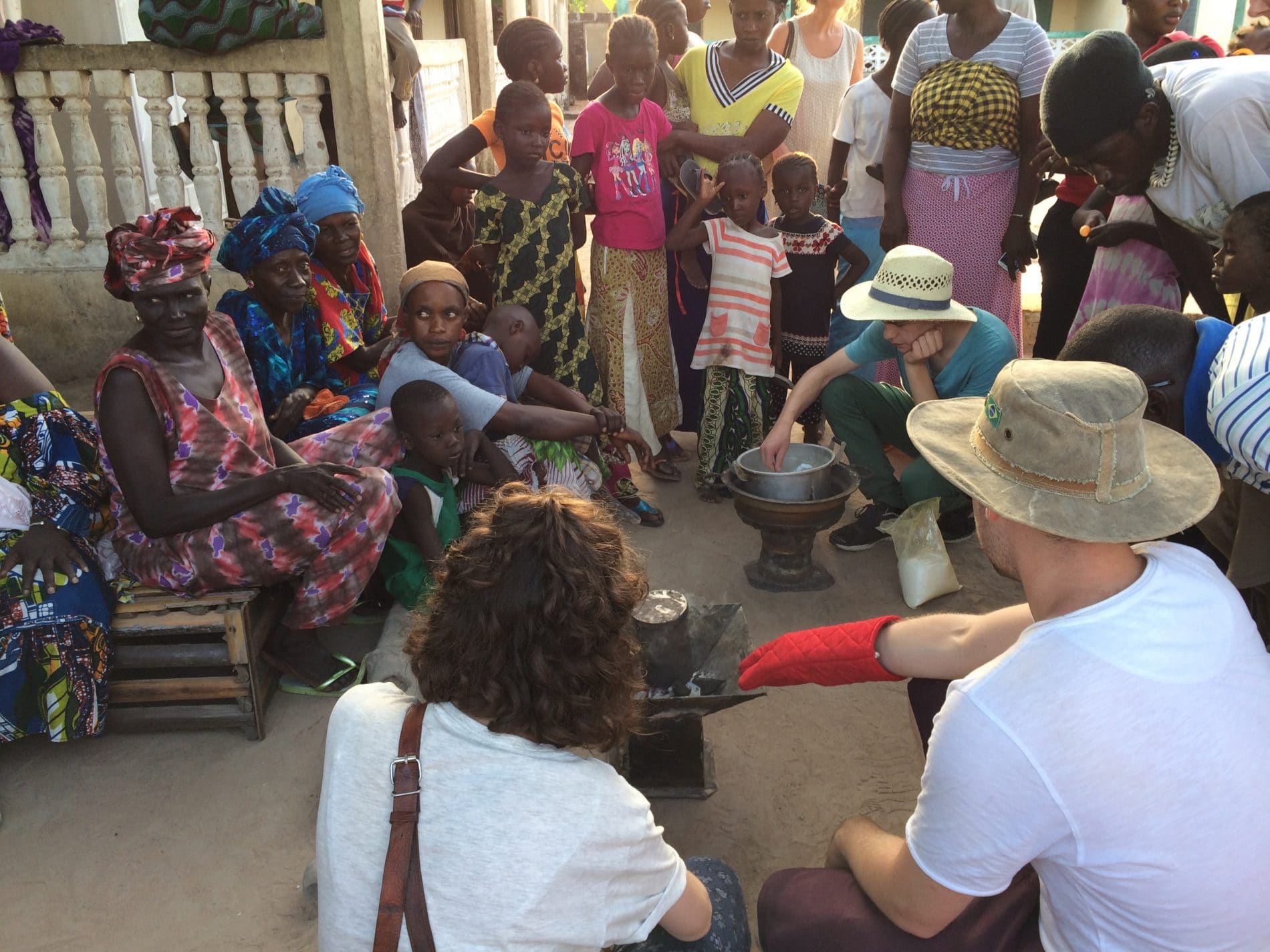 Gambians are the second most frequent migrants to arrive by sea in Italy, behind Nigerians, according to the International Organisation for Migration. In common with development in other parts of Africa, there has been a focus on women, and men are felt to have been ‘left behind’.

For those youths who can afford to attend senior school, it is often done after working and raising the money for several years. Hence, many students in their final senior school education are considerably older than UK students and have worked for a living and have a clear view of businesses they would like to pursue. 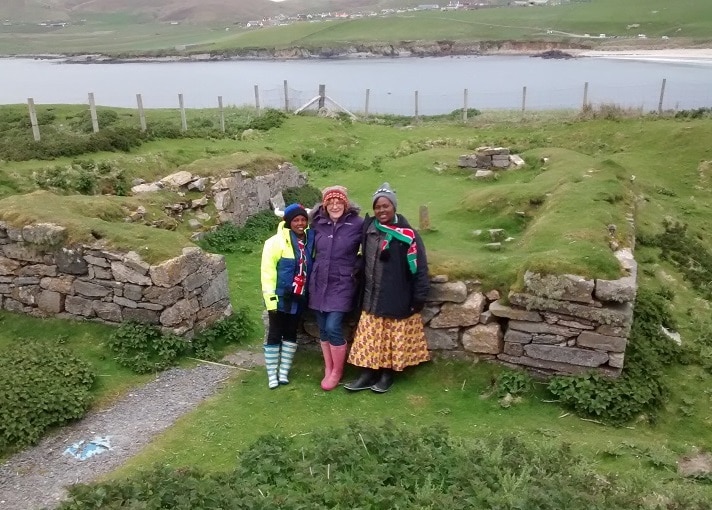 Against a backdrop of climate change, global inequalities and mass migration, there is an urgent need to repurpose education throughout the world. 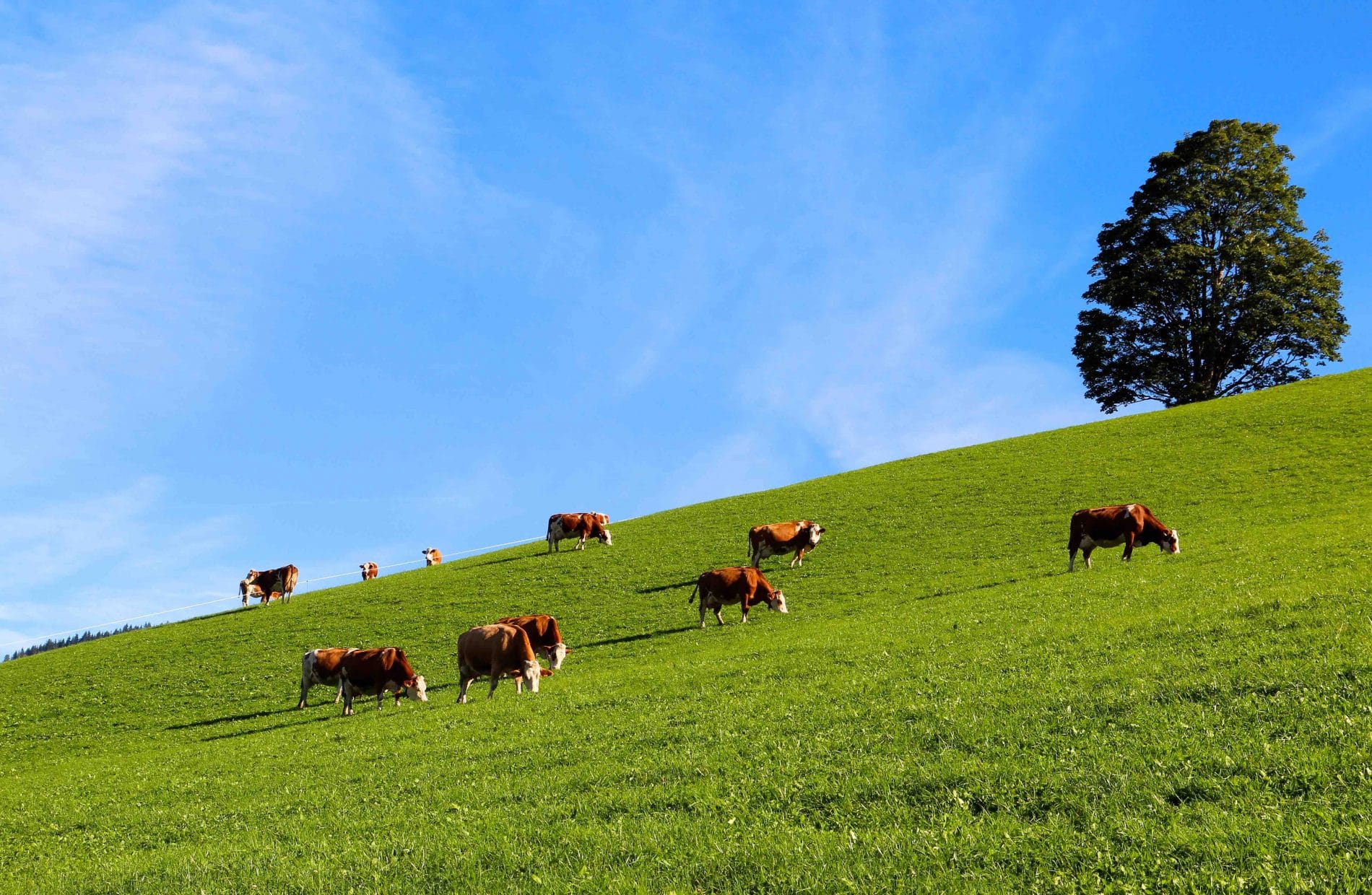 Sustainable Use of Mountain Grasslands

Alpine grasslands are amongst the most valuable grassland ecosystems for biodiversity conservation and are significant deliverers of ecosystem services – carbon sequestration and storage; climate resilience; soil and water protection; fire and avalanche prevention and a wide range of cultural values from traditional foods to characteristic regional landscapes. 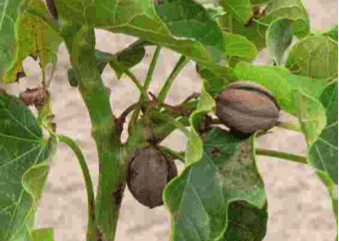 Jatropha offers an extremely interesting opportunity in the context of rural communities in developing countries, because as well as providing fuel, it has the potential to stimulate agriculture and industry in rural areas, thereby helping to alleviate poverty from in a two-pronged way. 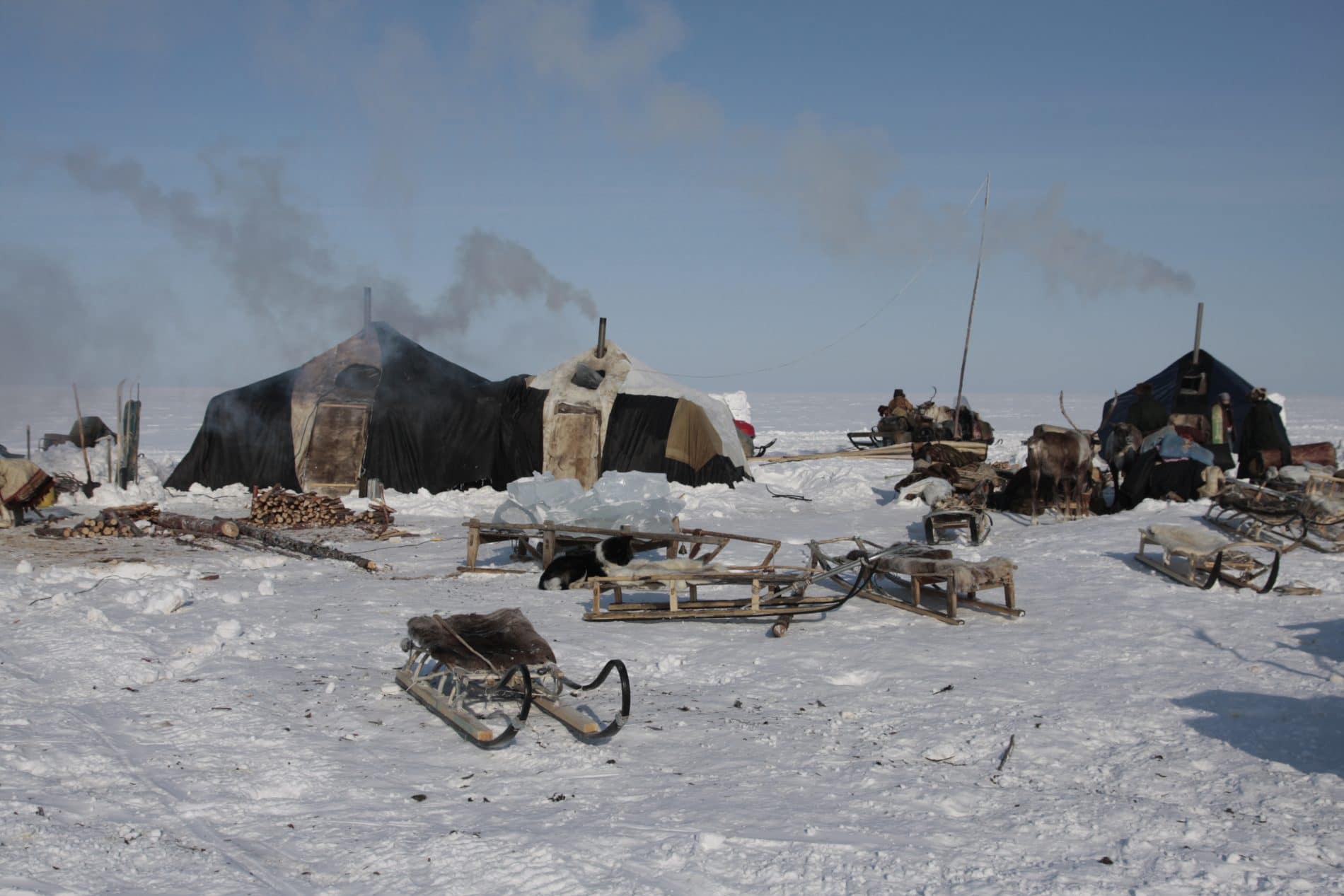 Human-induced climate change has become a reality in the Arctic. Findings of international research projects confirm that the Arctic ecosystems and human societies face immense challenges in the nearby future. 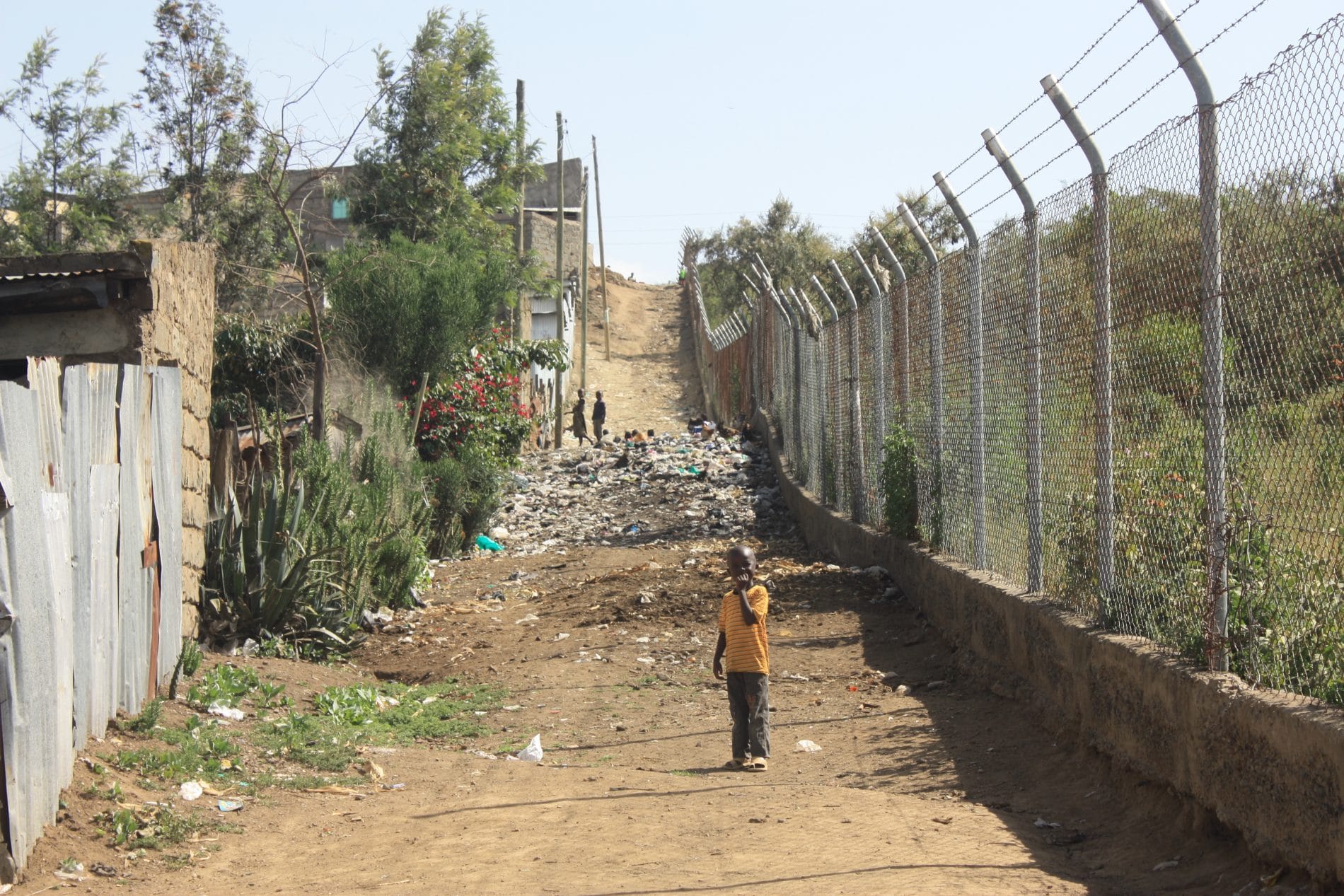 The populations of developing countries are growing. More waste is being produced than ever before. 40% of the world’s waste is not collected or treated, but is instead discarded in open dumps or burned.

Communities on the islands in Australasia are severely affected by the impact of climate change. In particular, the rising sea levels pose major problems, such as the erosion of coastal lines, salination of ground/drinking water, and in some cases to the loss of the complete islands.

A diverse range of initiatives and projects with online presence were identified across Central, North and South America, from small initiatives with origins in rural communities to big projects that are part of larger adaptation programmes funded by different international institutions.

It is widely known that Africa is more vulnerable to climate change and climate variability than any other continent due its low adaptive capacity. Many rural and indigenous communities in Africa are putting into place initiatives to adapt to climate change. 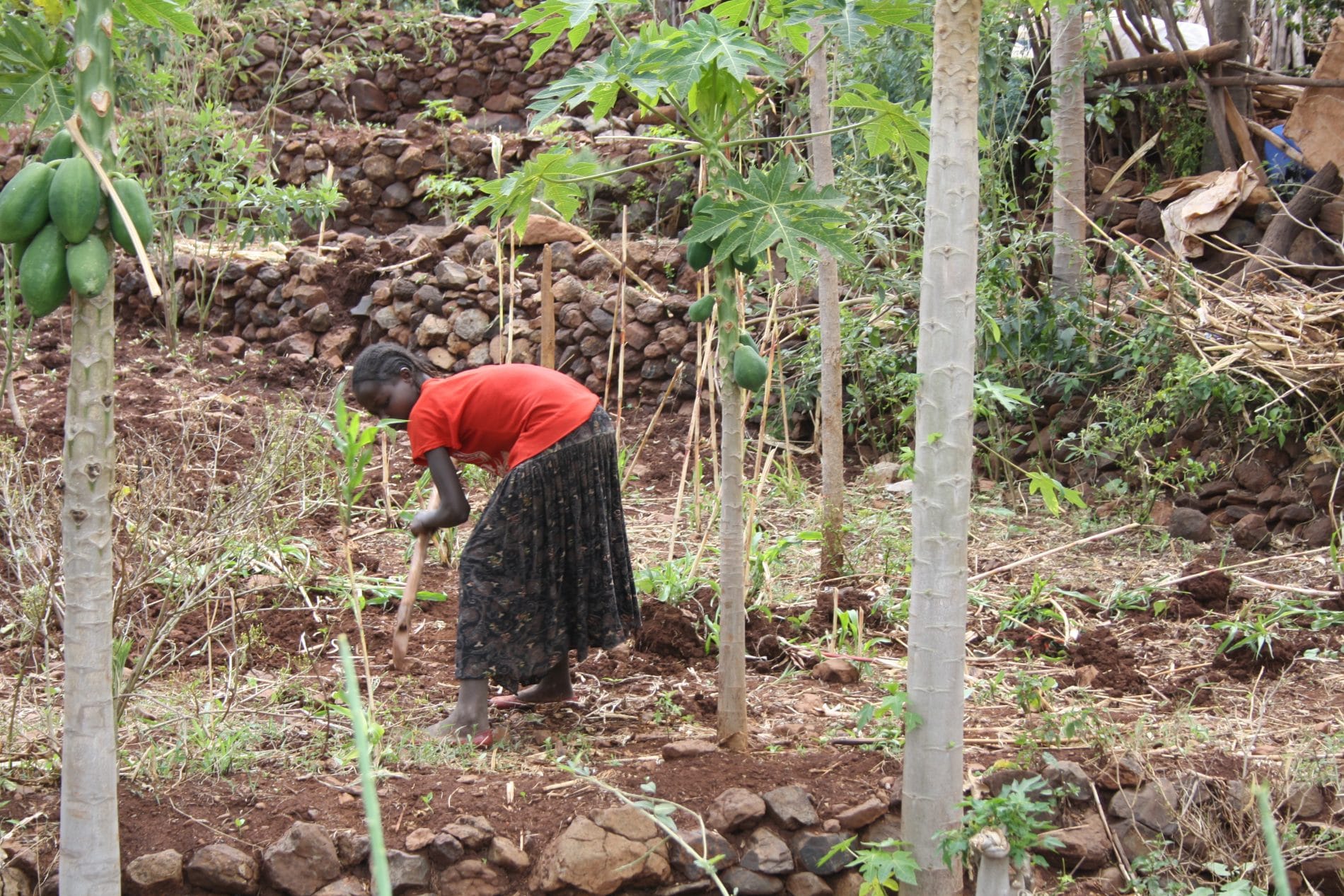 This case study focuses on a study trip between Jatan Sansthan (Jatan) and the Southern Region Offices of the Family Guidance Association of Ethiopia (FGAE). Knowledge sharing between NGOs and civil societies has the potential of being one of the most useful techniques for strengthening and improving implementation on the ground level. It not only helps share experiences, successes, failures and resources but also is the beginning of creation of new knowledge systems…